World Wildlife Day reminds us of the importance of protecting endangered species from incidents caused by power outages. Learn how our team helps create a safer environment for wildlife in our latest blog. 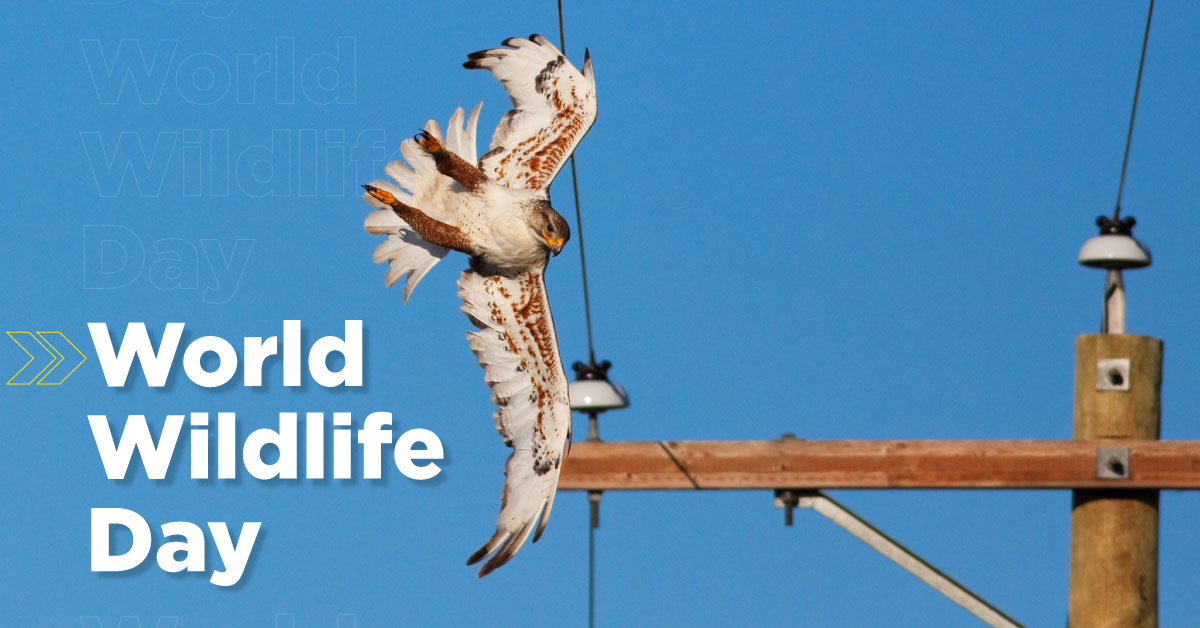 In December 2013, the United Nations General Assembly designated March 3 as UN World Wildlife Day. The purpose is to celebrate and raise awareness of the world’s wild animals and plants. The theme for World Wildlife Day 2022 is “Recovering key species for ecosystem restoration.” The goal is to raise awareness of the conservation status of some of the most critically endangered species of wild fauna and flora. A special focus is on implementing solutions to conserve them.

Species at risk, which encompasses more than Endangered species, include species not only listed as Endangered, but also Threatened, Vulnerable, and Special Concern, to name a few. The International Union for the Conservation of Nature (IUCN) ranks species on its Red List; however, many countries, provinces, and states also rank species by jurisdiction. Species become at risk for a wide variety of reasons, including habitat loss, overharvesting, environmental contaminants, and climate change. Excessive mortality caused by interactions with human infrastructure is another common reason. A key example is mortality associated with transmission lines, distribution power lines, and electrical substations.

Indeed, electrocution on power lines has been cited as either a primary cause or a contributing factor in the decline of:

This list is by no means exhaustive. Power lines don’t just impact birds. Critically endangered Rothchild’s giraffes have been reported electrocuted by low-hanging distribution lines on multiple occasions. Electrocution mortality is also a big problem for sloths in Costa Rica and Panama. Various species of snakes find themselves tangled up on power lines and associated infrastructure. Collision mortality is a big problem for several species of crane worldwide, some of them Endangered or Critically Endangered.

Power line incidents impact more than just the individual bird or animal. In one situation in Alberta, Canada, a female ferruginous hawk was electrocuted on a pole while she had several young nestlings. After she died, the male hawk still delivered prey to the nest on schedule. However, he didn’t feed the nestlings. Male ferruginous hawks don’t feed their young; they just deliver prey that the female feeds to the young until they can feed themselves. In this case, the nestlings were too young to self-feed. Because the adult female was electrocuted, all the nestlings perished, surrounded by uneaten food in the nest. Ferruginous hawks are Endangered in Alberta. Thus the electrocution of one female led to the loss of five birds, which amplified the impact to a species that is already of conservation concern.

The vulnerability of Endangered species to any preventable mortality source makes it important that industry, conservationists, and government agencies work together to find innovative solutions to prevent these incidents from occurring. Technology and product designs that make power lines safe for birds has come leaps and bounds from its beginnings. We can now insulate most exposed energized components on a pole. Other innovative solutions exist for rare cases where that is not possible. We can reframe or rebuild poles to increase spacing between hazardous components, apply perch deterrents, and provide additional crossarms out of the way of hazardous components to accommodate safe perching.

Line marking is a standard mitigation technique to reduce mid-span collisions. These products have been refined over the years for improved performance and now we can use drone technology to install them. This allows a more cost-efficient installation, which is also much safer. A lineman doesn’t have to hang out the side of a hovering helicopter next to a high voltage transmission line to install them.

World Wildlife Day is an excellent time to reflect on the intrinsic value of maintaining our biodiversity. We should also reflect on how people working together can do remarkable things to reverse declining trends for Endangered species when they apply creativity, passion and innovation to solve a problem.

To learn more about wildlife mitigation and the animals Hubbell has protected, check out our other blogs. 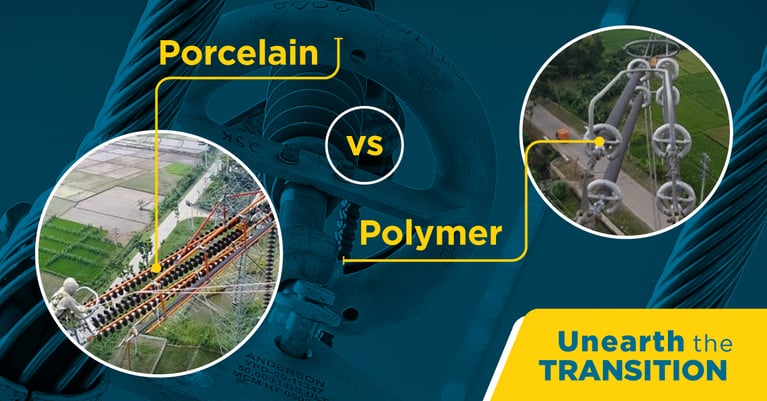 How to Choose a Polymer Insulator Equivalent for a Porcelain String 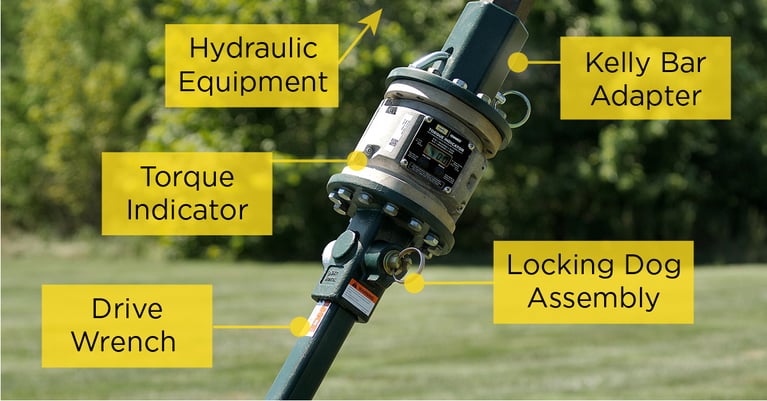 5 Tools You Need to Install a Utility Anchor 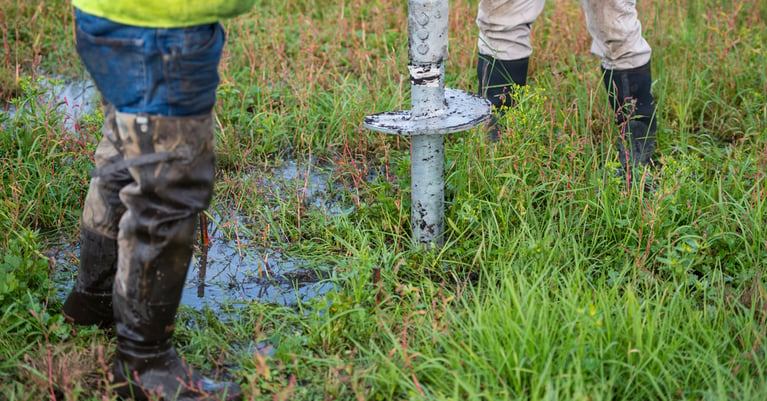