How to Solve Mystery Blink Problems

Improved performance is a real improvement for reliability requirements. The cause of momentary interruptions is more difficult to find than permanent outages. 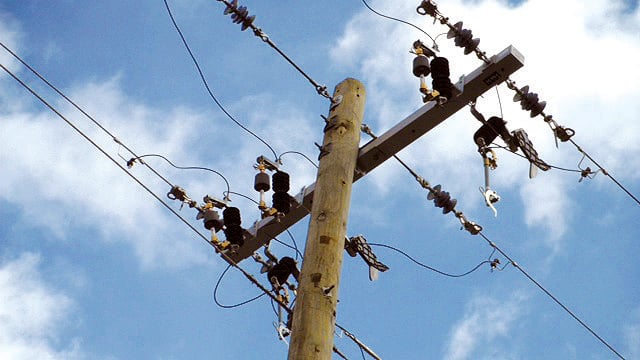 Owen Electric is located in Northern Kentucky and serves about 58,000 members. The Boone feeder stretches several miles out from the Boone substation. It has both single and three-phase conductors (12.47/7.2 kV, grounded Wye), with multiple taps branching off. The area is fairly hilly, rural and has lots of trees.

The Investigation
James Bridges, VP of Engineering, explains, “At that time, we believed that trees might be causing the momentary outages, but we did not see any evidence that trees were in the lines.

So, we carefully inspected the feeder and tried to take care of any issues that could be causing the problem. We went 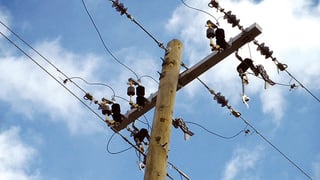 through the operation logs and met with our service technicians. We checked to see if we had bad lightning arresters or bad fused cutouts. Nothing remarkable was found.”

“Since we could not identify the cause, we decided to start from the beginning of the feeder and do a complete sectionalizing study. That led us to a solution,” continues Bridges.

The Boone feeder was a hybrid line: It had both oil filled and electronic reclosers, specifically Hubbell Power System Inc. Versa-Tech® reclosers. “Our analysis showed that there were a significant number of simultaneous trips on the Versa-Tech reclosers and the hydraulic reclosers. So, we decided to replace the oil-filled units, making it an all-electronic feeder,” continues Bridges.

The Advantages
The co-op believed this would solve the ‘blink’ dilemma and provide Owen Electric with another benefit.
Since the Versa-Tech® reclosers are electronic, technicians can change the settings, like interruption curves, while the unit is still on the pole. By using only Versa-Tech reclosers, Owen Electric’s engineers would be able to fine tune the sequence coordination on the Boone (102) feeder quite easily.

While they were at it, the co-op also installed a few new reclosers. “We reviewed our sectionalizing schemes and our criteria for installing reclosers on taps. The decision was made that if there were more than 20-amps on a single phase tap or, if the tap was more than one mile in length, we would install a recloser,” says Bridges.

So, in April 2011, Owen Electric installed 21 Versa-Tech reclosers on its Boone feeder. Some replaced oil-filled units and some were new installations. Immediately, the number of blink complaints fell--significantly.

Finding appropriate locations for a few of the new reclosers was a challenge, but overall Owen Electric workers were happy with the work and the results. The linemen found the Versa-Tech reclosers were easy to install. (The units only weigh 55 pounds, much less than an oil-filled recloser.) And, the service technicians were very happy when the member complaints stopped.

“Shortly after we put the new reclosers up (May 2011), there was a wind storm and we downloaded the event histories from the Versa-Tech reclosers on that feeder. The data showed that there were no simultaneous trips. We did see some tripping, but nothing simultaneously,” says Bridges.

“Since the cause of momentary interruptions is often more difficult to find than the cause of permanent outages, the reduction on Boone (102) has convinced the service technicians of the values of Versa-Tech reclosers. Improved performance on the line is a real, positive improvement for 21st century reliability requirements,” says Bridges.

And while the co-op’s system-wide interruption indexes have gotten better in recent years, there is always room for improvement. To this end, Owen Electric also plans to use Versa Tech reclosers on its 10 worst performing feeders. Bridges explains, “Identifying and examining the worst 10 feeders is a pretty standard practice. The Kentucky Public Service Commission requires its co-ops to supply information on system performance, annually. If we are supplying the information, we might as well address the issues.”

Owen Electric is also trying new coordination strategies by combining Versa-Tech reclosers with the new Hubbell PRS (programmable, resettable sectionalizers). The PRS is a sectionalizer that fits into a 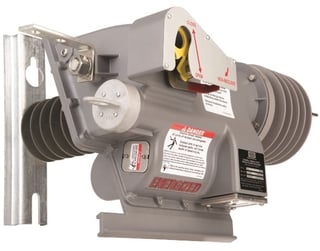 cutout body, replacing the fuse barrel. As opposed to the earlier styles of PRS, the new version is programmable.

Whether on the line or in combination with other devices, all recloser installations (new or replacement), since January 2012, have been Versa-Tech reclosers. Beyond operational improvements, there is a major advantage — reduced maintenance. ”With hydraulic reclosers, we have to periodically bring them back into the repair shop to perform maintenance. With the electronic Versa-Tech reclosers, the units remain in the field for their entire, useful lives,” says Bridges. 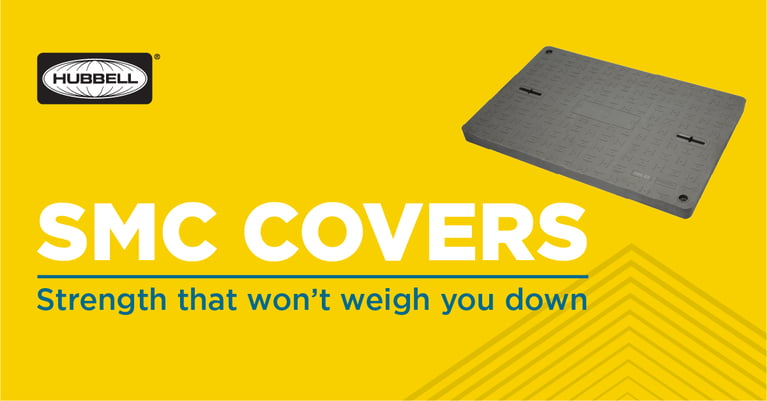 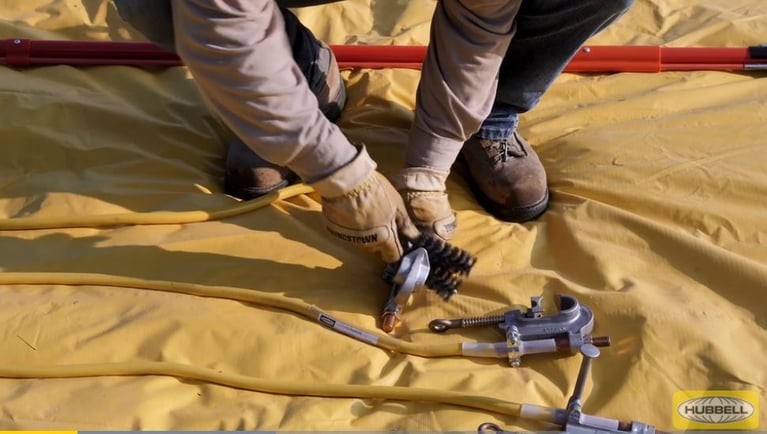 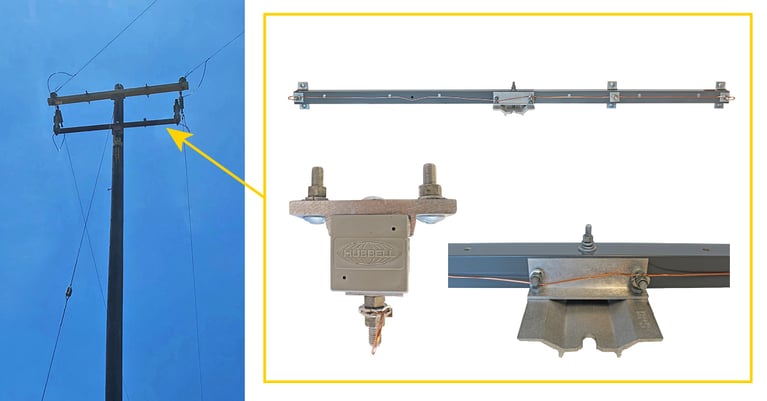