Gary Matters: The Engineers Behind the Gray Matter

Introduction to the engineers behind the gray matter, Gary and his team work hard to add to the solid foundation of deep foundation expertise that CHANCE Engineers have built over the past 110 years. 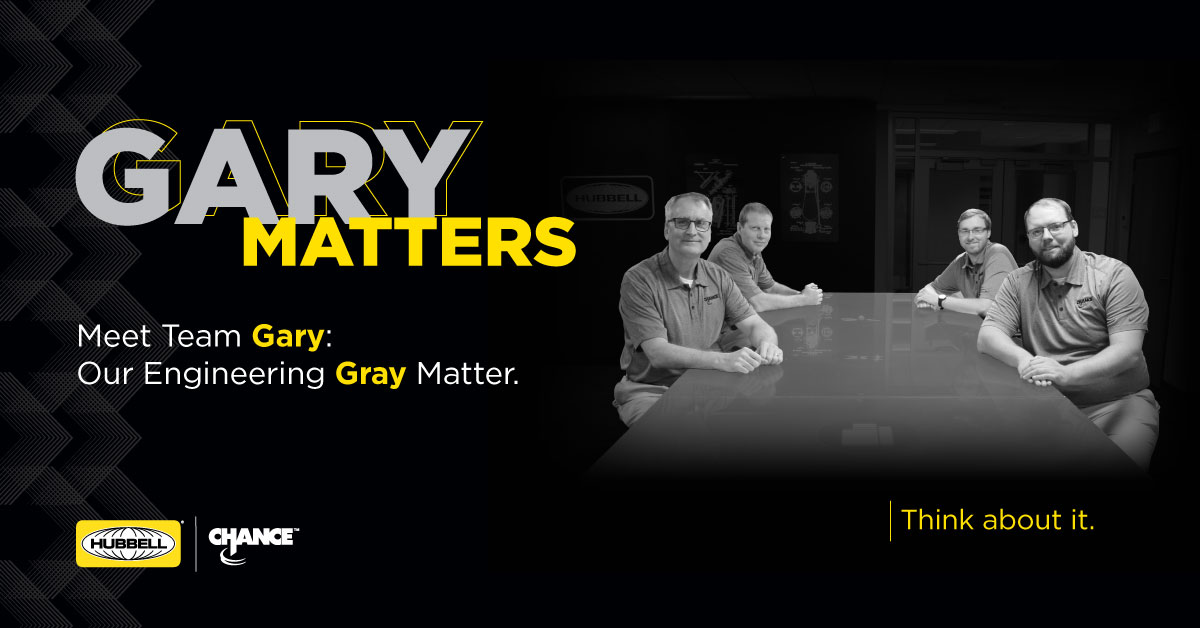 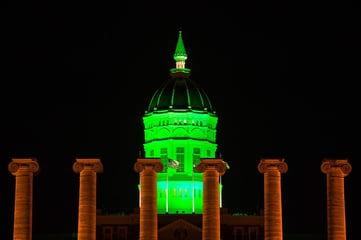 Engineers’ Week actually began at the University of Missouri in 1903 and it’s still a big deal today (the HQ for CHANCE is a mere 30 minutes from Mizzou’s Columbia campus and several of our engineers across Hubbell are alumni from either the Columbia or Rolla campuses). This year Engineers’ Week kicks off on March 11, when the dome of Jesse Hall will be lit green in honor of the Patron Saint of Engineering, St. Patrick [Image courtesy of @Mizzou on Twitter].

It’s Time to Celebrate Our Engineers

This year we’re talking about “What Matters” to our team. Last month, we talked about gray matter (that’s the stuff inside our engineers’ heads), and this month, in honor of all of the engineering holidays, we are anagramming “gray” to make “GARY matters” as a shout-out to our Engineering Manager, Gary L. Seider, P.E. (Yes, I know gray matter is more commonly spelled grey, but I couldn’t possibly pass up the opportunity to use an anagram like that.)

Gary is not just the leader of the CHANCE Engineering Team, he’s a helical pile EXPERT. An engineer on the CHANCE team since Reagan was in the White House, Gary has 8 U.S. Patents covering both apparatus and method application of helical piles and anchor products, 14 scholarly publications, and industry leadership as Chairman of the Helical Piles & Tiebacks Committee for the Deep Foundations Institute. He’s a gifted presenter and educator, able to explain the technology so even someone like me (not an engineer) can understand it! Take a look at these articles for a sample his wealth of information on helical pile engineering.

Together with Gary, the CHANCE Civil Construction Engineering Team is:

Together, this dream team of engineers solve problems, develop products, test them in the lab and in the field, and push out a wealth of knowledge to customers, co-workers, students, and fellow engineers. Follow us on LinkedIn, Facebook, or Twitter to learn more about our engineers, what they love about engineering, and how they got to where they are now.

There are lots of engineers in the deep foundation industry and we are thankful for the ones on our team and those who have come before them, laying a groundwork so we can stand on a 110-year foundation of expertise. With a combined 98 years of helical pile experience, Gary, Shawn, Jason, and Ben understand customers’ needs and eagerly collaborate with engineering colleagues, CHANCE distributors, and installers all over the world.

GARY (and his team) Matter because without them, there would be no GRAY Matter to share. 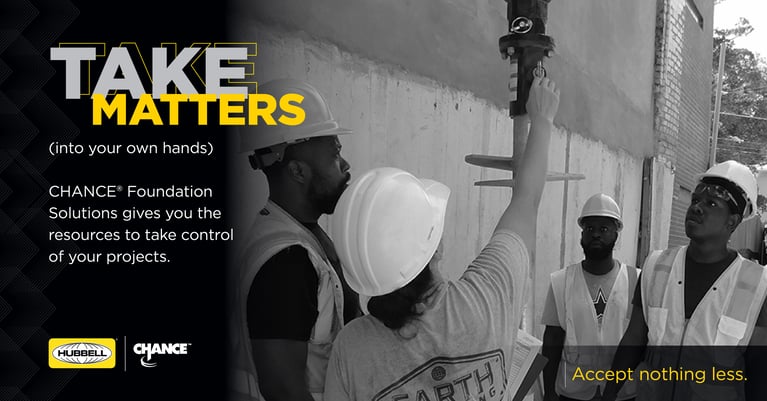 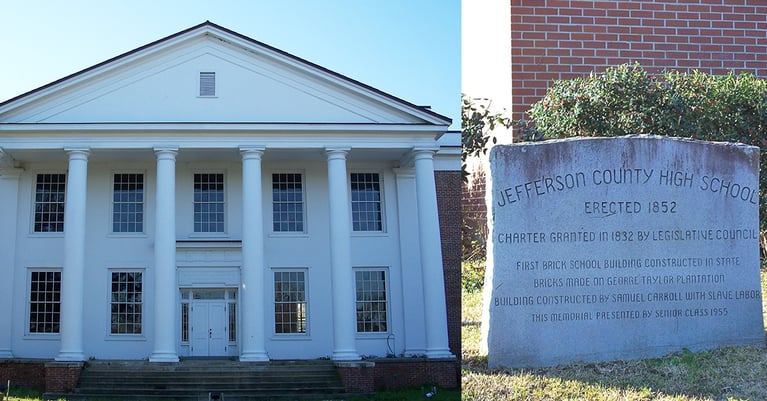 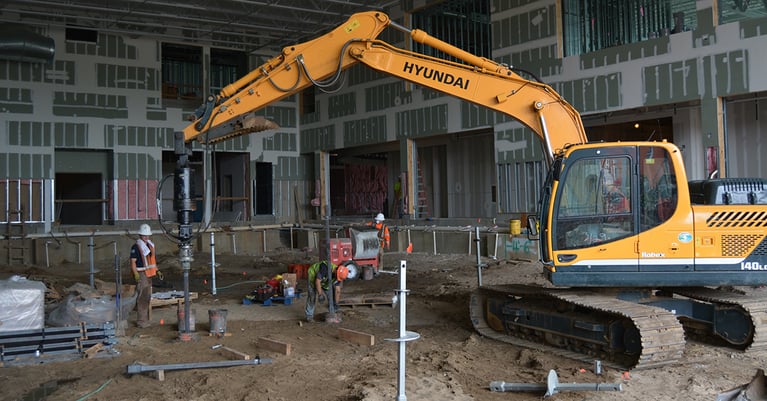