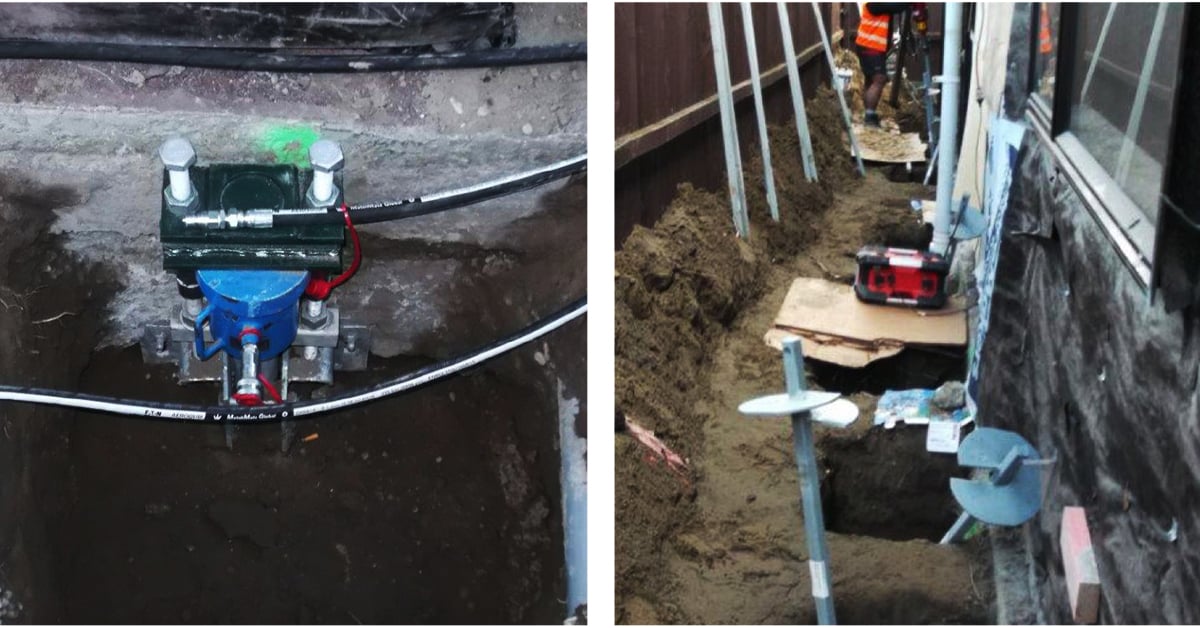 In September 2010, a 7.1 Mw earthquake struck Christchurch, New Zealand, followed by a second six months later which leveled most of the city center causing widespread damage and loss. According to the Insurance Council of New Zealand "Between September 2010 and the end of 2011, 4 major earthquakes and more than 11,200 aftershocks shook the residents of Christchurch and surrounding towns."

The city was founded in 1848, but structures were still being built through the 1990s with little concern about earthquake vulnerabilities.

Anthony Hammond of The Pile Master in Christchurch explains the all too familiar situation. “Basically, the house is sitting on old swamp land. We have a high water table over here; I think it is about one meter below the surface. We have sand and moisture underground and, if you give everything a good shake, you are going to mix those two together and they liquefy. The weight of the house creates a downward force and an earthquake creates an up and down motion. As a result, the house sinks and the sandy soil wells up to the surface.”

Hammond and his team at The Pile Master were called on to assess damage to many homes and buildings damaged by the earthquakes. One such home's concrete slab foundation was tilted by more than three inches (85 mm). This is outside building code requirements, but is repairable. For other homeowners, damage was worse and irreparable.

Hammond explains, “Some contractors just inject grout under the houses to level them, but you have to be careful because that adds more weight--on top of pliable soil. So, we are moving away from using grout as the sole solution. Now, we have a better understanding of the CHANCE® Helical Pile System. It is a better solution.” Houses are now supported on helical piles and slowly leveled as grout is injected underneath the base slab.

The Pile Master crew installed the helical piles in 10 days, but the overall project took a total of 12 weeks before the homeowners could move back in. To begin, crews stripped the house and removed the external brick veneer. A stone path along one side of the house also had to be removed to provide access to the base slab. After the first injection of grout, holes were dug by hand around three sides of the house and brackets were attached to the slab and later connected to the installed helical piles.

Due to limited work space (1.5 yards on one side of the house), the helical piles were installed using a hydraulic drive motor. “We had to do a lot by hand, due to the tight spaces. That was our main challenges I assure you. We have done some commercial projects using a little Bobcat, but in this case we
had to run hydraulic lines connected to a hydraulic drive motor. The motor was designed to be on the end of a small digger, but we designed a torque bar and other equipment to make it work,” explains Hammond.

Following the engineering design by DO Davis Ogilvie, The Pile Master installed a total of 16 CHANCE SS5 Helical Piles with 8, 10, and 12 inch helical plates around the three lowest sides of the house. Each was installed into load bearing soil at a depth of 3 meters, providing between 5,400 to 7,000 lbf (24 to 32 kN) of support each.

Adding to the complexity of the work was the garage. Poured on a separate slab and also tilted by the shifting soils, the garage itself did not have to be leveled, but a required 2.4 inch (60 mm) step-up to the house had to be maintained.

After installation, the helical piles were attached to brackets mounted on the base slab and the house was slowly lifted until level. Once grouted in place, the house and exterior were restored.

Besides being a better, more stable, solution, helical piles are also cost effective in this situation. “This is a less expensive option for insurance companies. For example, this house is probably valued at around NZ$450,000. If it was to be destroyed, then that is what the insurance company would have to pay. But, the repairs cost about NZ$150,000, and that is including all the restoration work, too,” points out Hammond.

To learn more about engineering a foundation in a seismic zone, watch this recorded webinar. 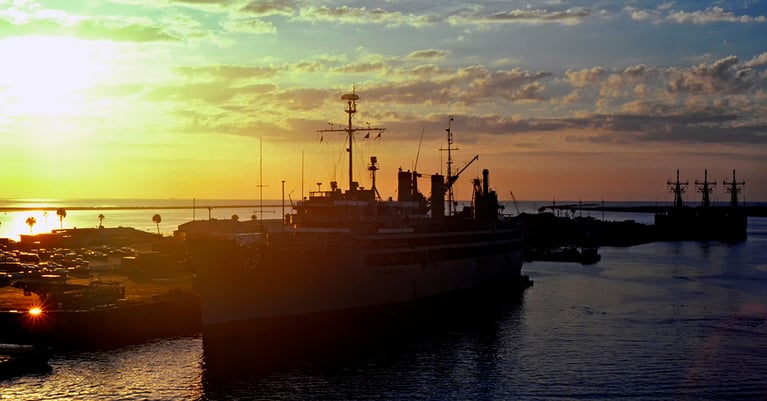 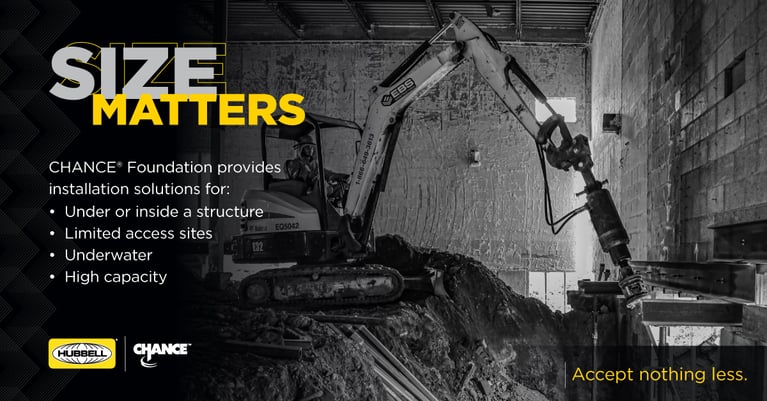 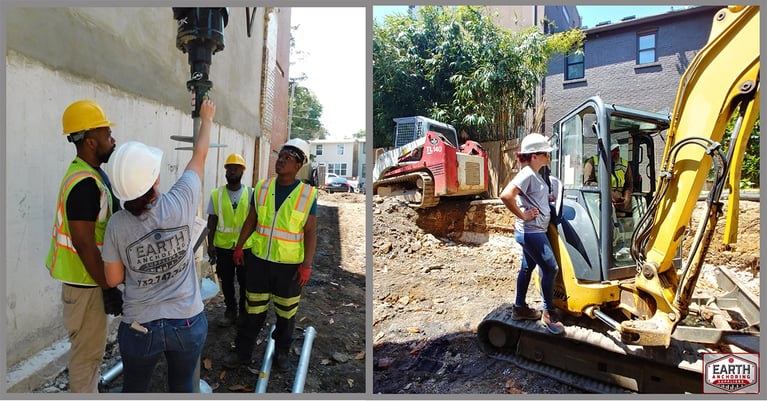