ATLAS Resistance Piers are a displacement type of deep foundation installed by hydraulically pushing a pier into the ground against the weight of the building. 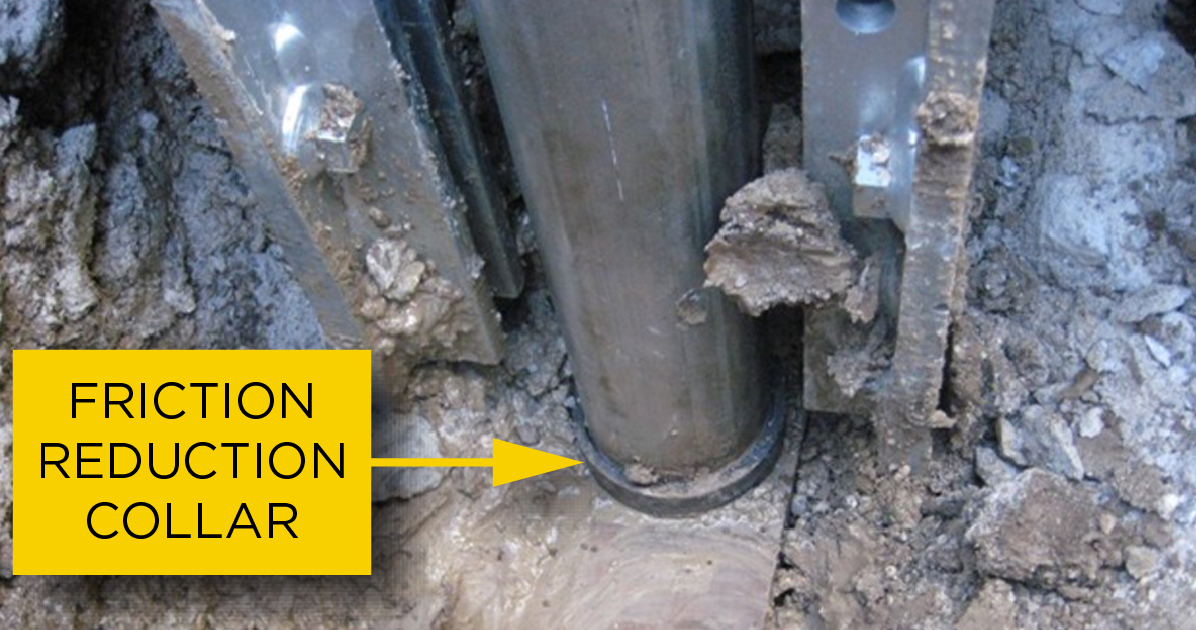 ATLAS Resistance Piers are a versatile underpinning solution for existing structures that are in a state of movement and distress. The system components and installation methods lend themselves to a very quick and relatively easy installation. It is also a very cost-effective means of transferring structural loads from the foundation level to a suitable soil or rock bearing material.

A frictional element obtains its capacity through the interface resistance between the perimeter of the pier shaft with the soil, rather than through bearing on the tip. It is a common assumption that since the pier shaft is essentially a long pipe pushed into the ground, that the interface resistance between the pier and the soil is what creates the pier’s ability to resist load. However, this is not the case for ATLAS Resistance Piers. 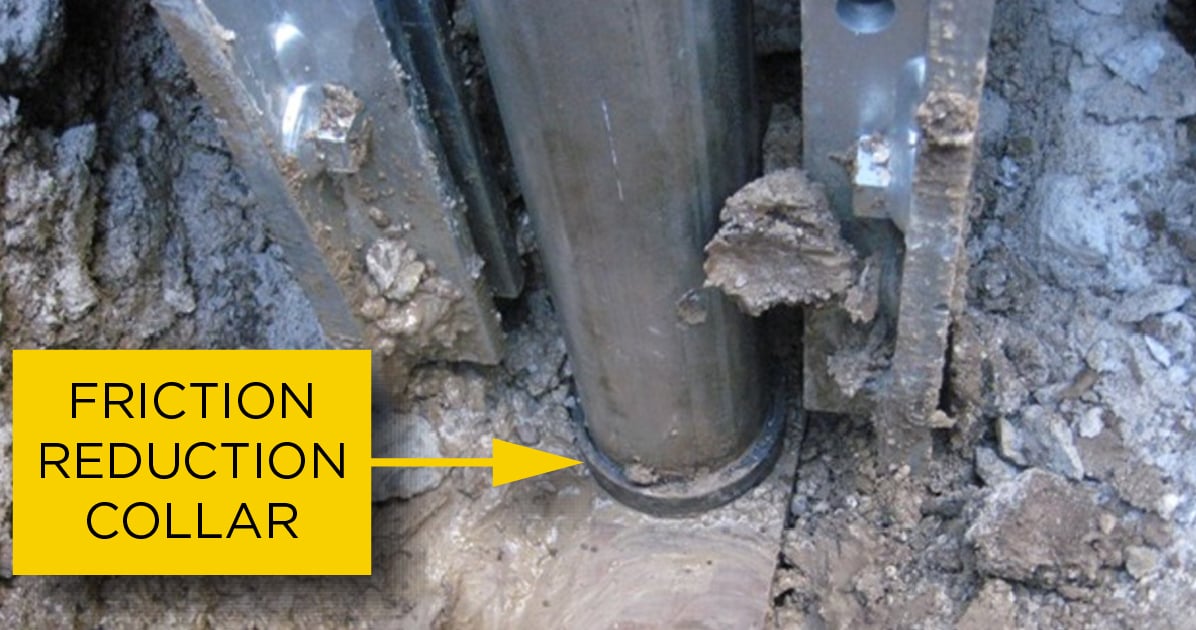 The friction reduction collar on the tip of the starter section, creates a small annulus around the pier shaft as the it is advanced through the soil. It’s basically a collar that is slightly larger in diameter than the pier section which is connected to its tip.

The annulus formed between the pier shaft and the soil results in a limited amount of drag on the perimeter surface of the pier as it is advanced. Therefore, the controlling factor in pier installation depth is the resistance encountered by the tip penetrating into hard/dense soil or bedrock.

When the pier tip comes into contact with a hard bearing surface, such as dense sands, hard clays, or rock, the ultimate bearing resistance of these materials causes the pier to stop advancing. In this way, the pier ends up predominately relying on load transfer all the way at the tip of the pier, making it an end-bearing foundation. 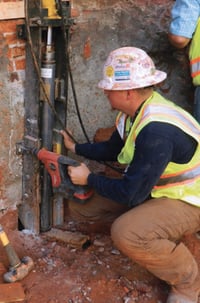 Over time, since the soils were displaced (not removed) during installation, there will be some amount of setup and frictional resistance developed. The amount of increased capacity that can be accounted for is situationally based on the specific soil characteristics. This can be accounted for by performing a load test. However, this is typically not practical or necessary, and can also be limited by the strain characteristics of the bearing materials at the pier tip.

Learn how to become an ATLAS certified installer. 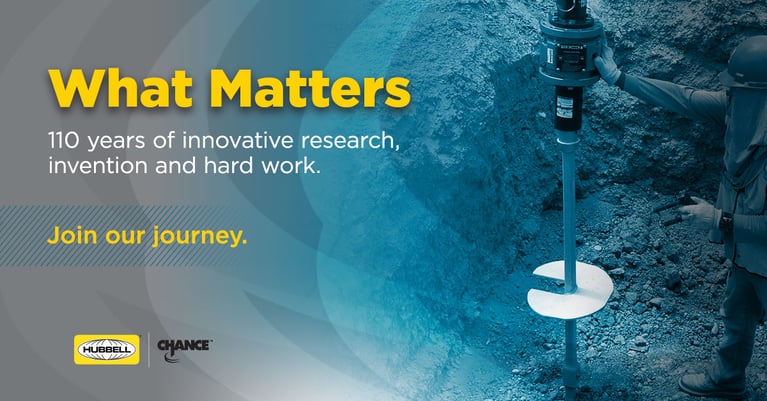 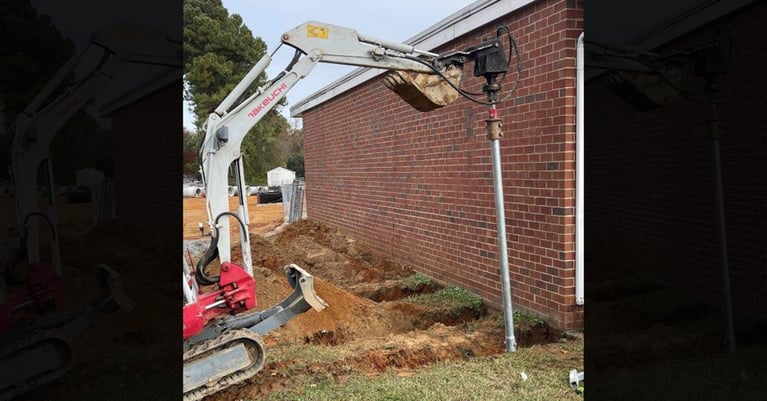 Are you building on a solid foundation or living on borrowed time? 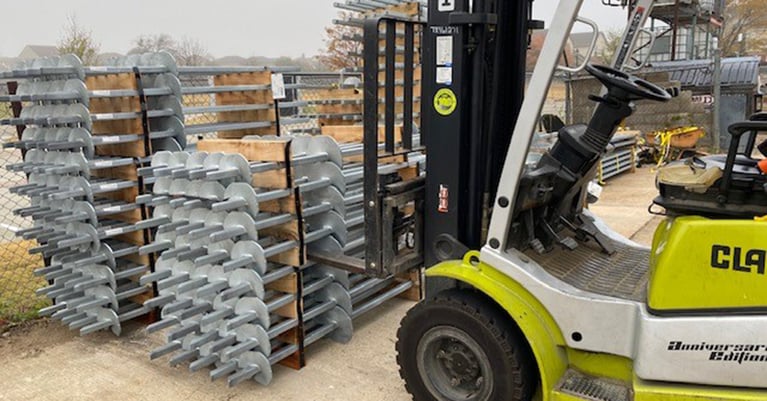