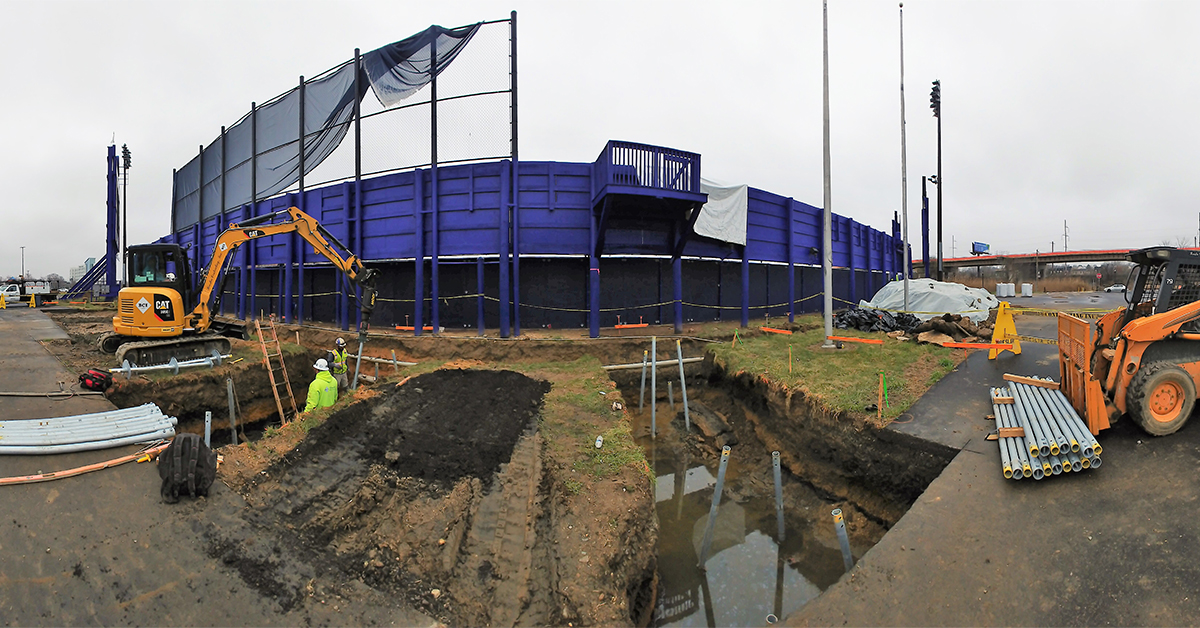 Frawley Stadium is preparing for the 2021 Baseball Season, making necessary improvements to keep this landmark a welcoming venue for seasons to come. Local installer, Breslin Contracting, worked with Earth Anchoring Suppliers (EAS) to recommend a design that would not only save time and money, but also help ensure the future of the stadium. Breslin took advantage of value engineering through EAS's Sign & Seal Relief Program, bringing more savings for the owners.
Jobsite challenges included: limited access, large debris, flooding, and a high water table. Read to learn more about how the contractors overcame these obstacles by using helical piles for the foundation.


After years of continuing improvements and additions, Frawley Stadium created a new Home Team Clubhouse and Batter’s Eye, and both of these additions required substructure support. Plans originally called for 1.75” Square Shaft helical piles with 5” grout columns. In an effort to save time and expense, Breslin submitted the plans to EAS for value engineering through their Sign & Seal Relief Program for conversion. EAS provided a design that spec’d CHANCE 2.875” Round Shaft Helical Piles. By modifying the plans to utilize the CHANCE material (RS2875.276), they saved the owners valuable time while cutting costs.
Mike Parodi, one of the owners and the Operations Manager at Breslin Contracting, stated “This installation presented a set of challenging factors and moments that we worked with the GC to overcome.” The Home Team Clubhouse presented the challenge of tight quarters, so tight that getting the installation equipment into the location was difficult. “It took a lot of planning to complete the Clubhouse." Parodi continued, “Our machines were so close to being unable to access the area but with strategic planning and a bit of luck, we were able to access the location and get the piles installed efficiently.” Breslin’s installers were able to complete the install of the (28) piles to the required depth of 42’ before moving outside to the new Batter’s Eye.

The obstacles continued for Breslin’s crew when they began installing piles outside. While installing the first few piles his crew ran into large debris. This is not uncommon in this area of Wilmington as it was once industrialized as a shipbuilding operation. Any large obstructions that were hit that could not be penetrated such as larger boulders, Breslin worked with the Engineer of Record to discuss the next steps and keep the project on track. Breslin lost no time encountering obstructions.

In a site that already had a high water table, Mother Nature presented more challenges as they were faced with heavy rains that flooded the work site. Having been excavated to 5’ below grade, Breslin brought in pumps to remove the water in the five installation areas allowing the crew to get back to work. The team used a torque monitoring system and Digga’s 16k drive head on their CAT 305 to successfully install the (40) piles to a depth of about 40’ each.
​

About Frawley Stadium: Owned by the Delaware Stadium Corporation (DSC) and home to the Wilmington Blue Rocks who recently became affiliated with the Washington Nationals, Frawley Stadium was originally known as Legends Stadium when its gates opened to fans in April 1993. After their first season the stadium's name was changed to honor Wilmington mayor and major supporter, Daniel S. Frawley. Frawley Stadium has hosted many events through the years, from baseball tournaments to concerts and festivals, the stadium has seen many through its gates. Thanks to the recent improvements the Stadium will continue to provide a safe and comfortable venue in the coming years. 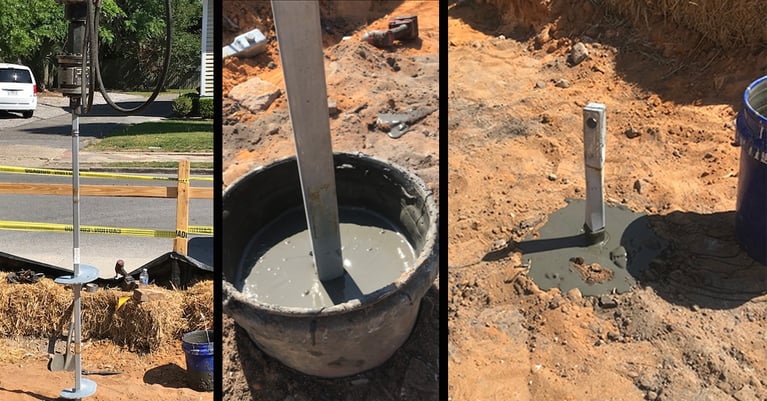 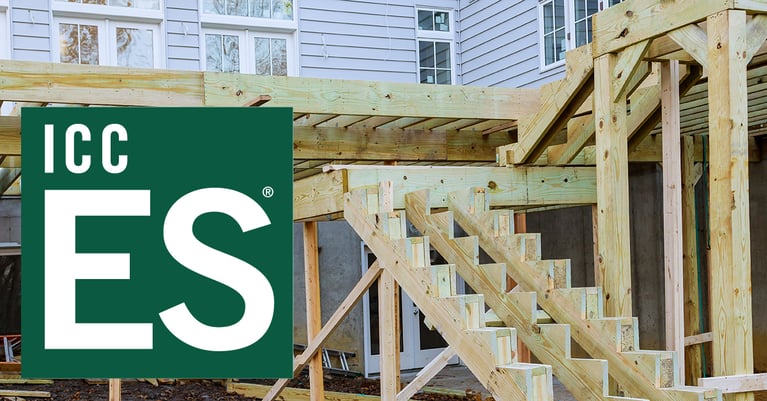 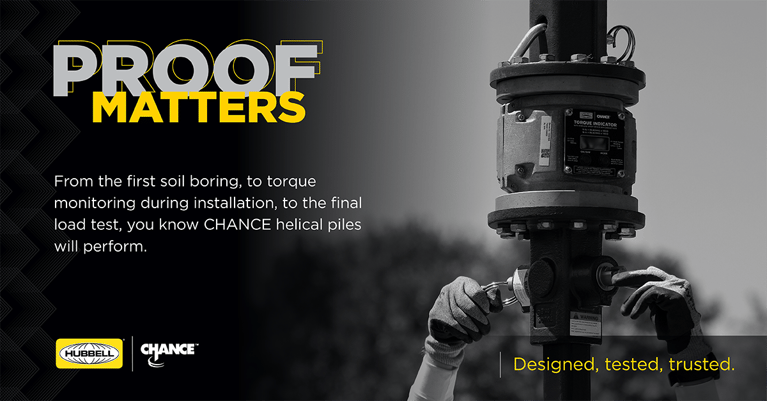