2021 is a big year for the RACO brand, actually marking two significant anniversaries. This year caps a century of progress since the company was founded and 40 years since RACO was acquired by Hubbell! 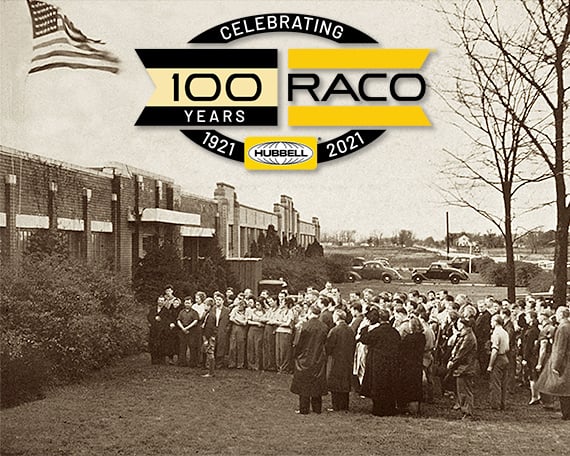 2021 is a big year for the RACO brand, actually marking two significant anniversaries. This year caps a century of progress since the company was founded. That makes RACO one of the oldest brands in the electrical industry. It’s also 40 years since RACO was acquired by Hubbell!

Much of the company’s early years are lost to the mists of time, but we know that RACO started in 1921 as the Roach Appleton Manufacturing Company near Chicago, Illinois. The founders, Walter Roach and Ernest Appleton, created the company to make steel switch boxes and outlet boxes. Nine years later, they moved the company to South Bend, Indiana.

The business has grown tremendously over the decades. We entered the electrical fittings market in 1960 and launched nonmetallic boxes in 1969. The original company name was abbreviated to RACO for marketing and was officially adopted as the company name in 1972.

The South Bend facility remains our primary manufacturing site, although it has evolved over the years. It still sits on the site that Walter and Ernest bought in 1930. Purchasing the lumber yard and men’s apparel factory on either side of the original parcel allowed RACO to expand. The plant was unionized in 1951.

Today the operations are highly automated. Two shifts in the plant consume 27,000 tons of steel. Our 35 manufacturing lines use 100 steel presses to produce 92 million parts per year. That’s enough steel boxes to line them up from coast to coast across the United States and back again!

The team in South Bend is also dedicated. Manufacturing and operations, engineering, marketing and customer service share the building. Several people have worked in the plant for over 40 years, learning new skills and adapting to the latest manufacturing technology. Congratulations to Herman Smith who has over 51 years with the company!

RACO will celebrate our dual anniversaries throughout 2021. The anniversary logo appears in our social media, our advertising and marketing materials, and on banners on the building. This presents a great opportunity to better connect two historic electrical brands.

Professional electricians count on Hubbell RACO electrical boxes, fittings and accessories to save installation time and improve performance in commercial and residential construction. We continue to focus on innovation, quality and service.

Congratulations and thank you to everyone involved with the RACO brand for 100 great years and counting!

Next Post Transitioning From Flexible to Rigid – Story by ElectricSmarts 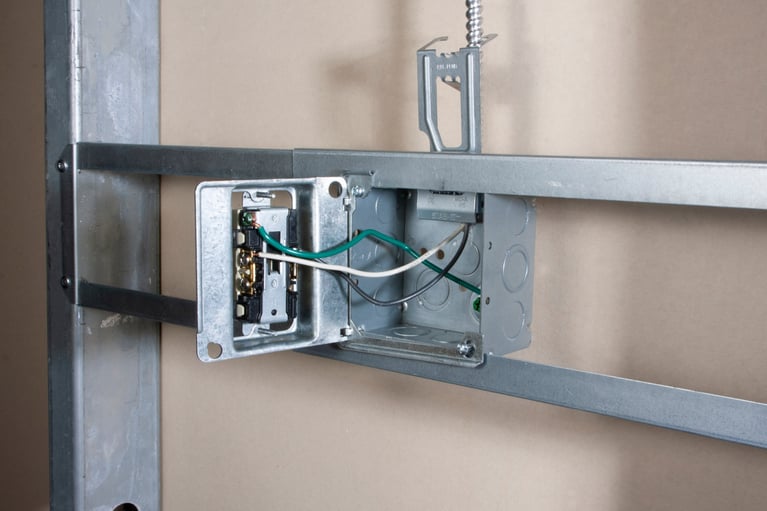 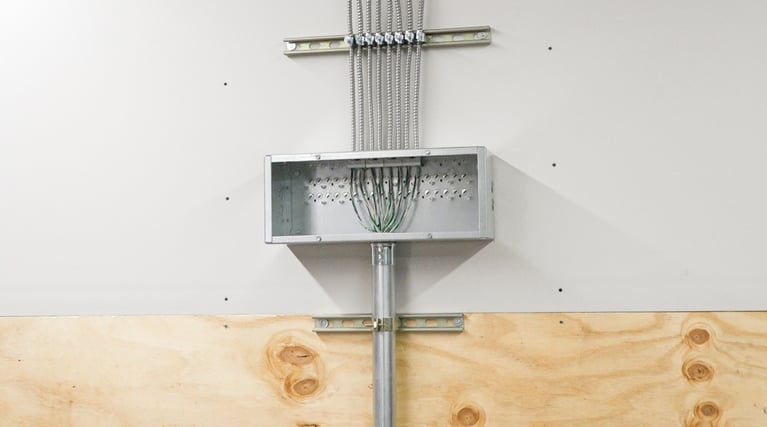 Transitioning From Flexible to Rigid – Story by ElectricSmarts 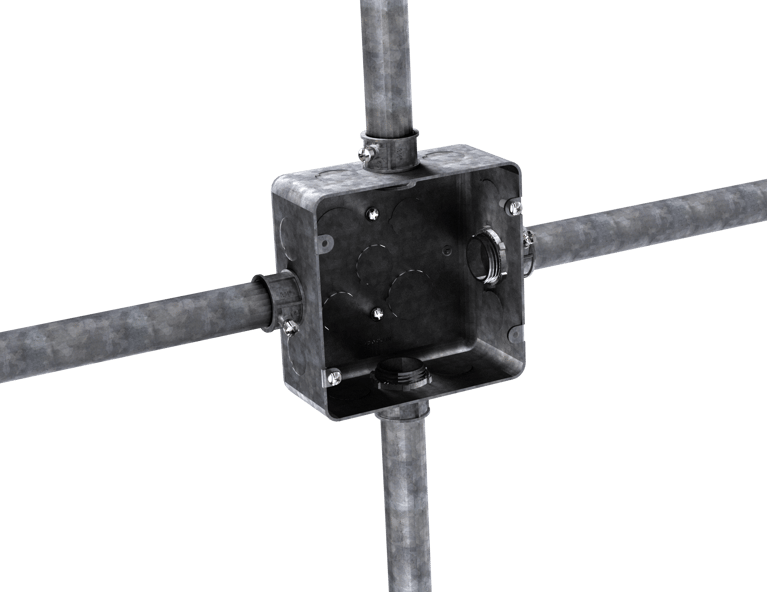 Sign me up to receive the latest posts from the RACO Blog to my email.