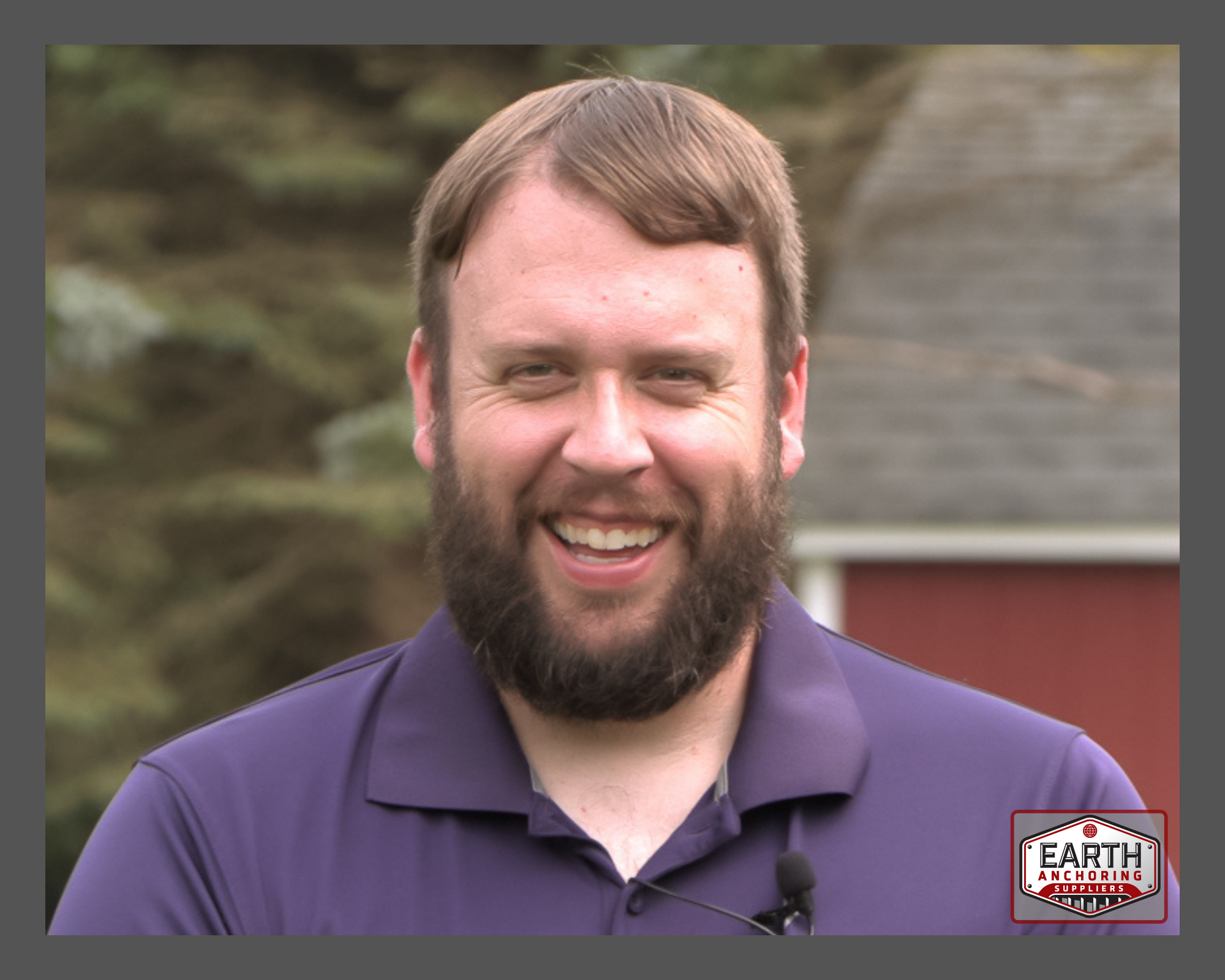 The Reality
A recognized challenge for geotechnical engineers designing deep foundations is utilizing information on subsurface soils from a finite number of subsurface explorations (e.g., test borings with Standard Penetration Test sampling).  If the geotechnical engineering consultant that was hired to coordinate and report on the explorations performs their work within the standard of care, the number of explorations performed at the site is appropriate and useful for characterization of a site’s soil profile.  From a well-coordinated subsurface exploration program, a geotechnical engineer is able to develop a representative understanding of the composition and strength of subsurface soils (including rock and obstructions where present) at a site.  It’s no mystery that SPT boring logs per ASTM D-1586 are routinely used in the design of deep foundations, especially considering the many empirical correlations between SPT blow count and engineering properties of soils that have been established since the test method was standardized in the mid-1950s.

END_OF_DOCUMENT_TOKEN_TO_BE_REPLACED

Be the first to know! Receive a weekly email with the most recent blog posts.

Chance Foundation Solutions is a proud member of the Hubbell family. Click to learn more.